The “LEGENDS OF ROCK” signed Guitar

The Black Bottle is proud to present the “LEGENDS OF ROCK” signed guitar during Napa Valley Wine Auction week. This special guitar is signed by icons in the rock world, including Keith Richards, Bon Jovi, Bruce Springsteen and many others. … Continued

Why We All Smell Wine Differently

It never ceases to amaze me how differently we all interpret and experience wine. I possess a pretty good palate and when reading a winemaker’s notes and sipping that wine I’ll not hit on a a single essence, aroma or … Continued

What being in love with wine really means

Last week marked the 100th birthday of Robert Mondavi, a man who envisioned what the California wine industry could become. Mondavi was born exactly 100 years ago but his legend – and the wine business and brands he created – … Continued 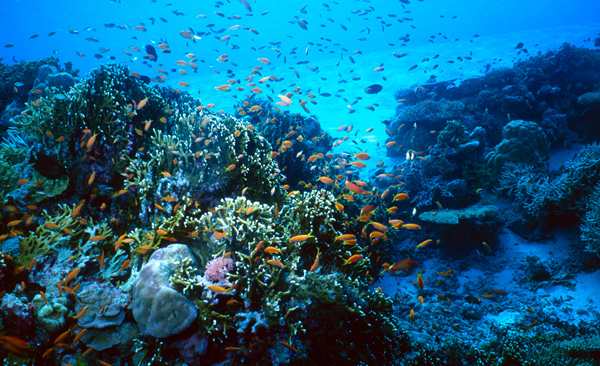 I’m fascinated by the details of a Napa Valley winery aging their red wines 60 feet down on the seafloor.  Mira Winery and winemaker Gustavo Gonzalez were inspired by European counterparts which have been experimenting with aging wine in the … Continued

I’ve been driving around the Napa valley and checking the vines to get an idea of how the harvest is shaping up.  We’ve had some excellent weather so far and pretty much a lack of rainfall (according to Western Farm … Continued 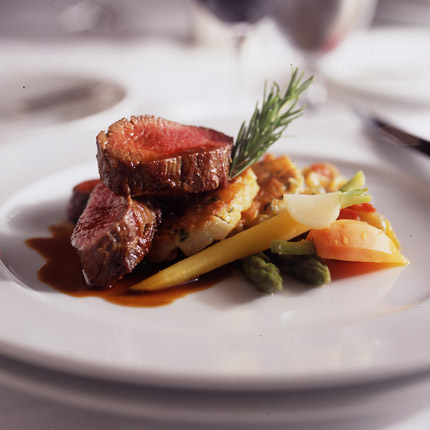 At this year’s Pebble Beach Food and Wine festival The Black Bottle was showcased at a special dinner called the MY LAST SUPPER. Our 2010 Diamond Mountain cabernet was presented as the red wine for the entre, a decadent … Continued

It’s with tremendous pleasure we introduce you to our new website for The Black Bottle. We’re honored and humble to making wine in the Napa Valley—home to so many great and historic wines–and to be part of this scene. “Made … Continued